The spectacles which will be presented at the 2nd Kielce International Theatre Festival are as various, as the last theatrical seasons were. Nevertheless, and attentive viewer will notice that they have some features in common. We gives you two simplest hints. The Odysseus from „Iliad” wanders to finally return home. The heroine of „Zapiski z wygnania” wanders because she was brutally driven from the place where she was born and grew up. In turn, the main characters of  „Być jak Beata” and „Bądź taka, nie bądź taka” are linked by the fact that they both are iconic vocalists, whose careers peaked in the ‘80s.

We would like to draw your attention to one of these performances. When we first saw „Iliada” – a co-production of three Slovenian theatres, at one of the festivals, we were captivated by the musical aura of this performance. The spectacle got a standing ovation from critics, directors and viewers – groups which view of the theatrical aesthetics is usually different.

This rare sight confirmed our belief that Polish viewers should see „Iliad” once again. The rain of awards and the list of stages on which this performance was shown is extremely impressive and its director, Jernej Lorenci, is one of the most important creators of European theatre now. It is worth to mention that the story contained in Homer’s epic takes on a surprisingly modern dimension in his performance.

History, but much closer to us, is also the subject of the award-winning monodrama by Krystyna Janda. The painful story of an expelled Jew must be particularly distressing in Kielce.

We intentionally save a contemporary dance performance that will come to Kielce from Spain for last. Dance has appeared in the repertoires of theatre festivals for years, enriching its offer and making the viewers familiar with new forms of expression. We hope that it will happen this time. 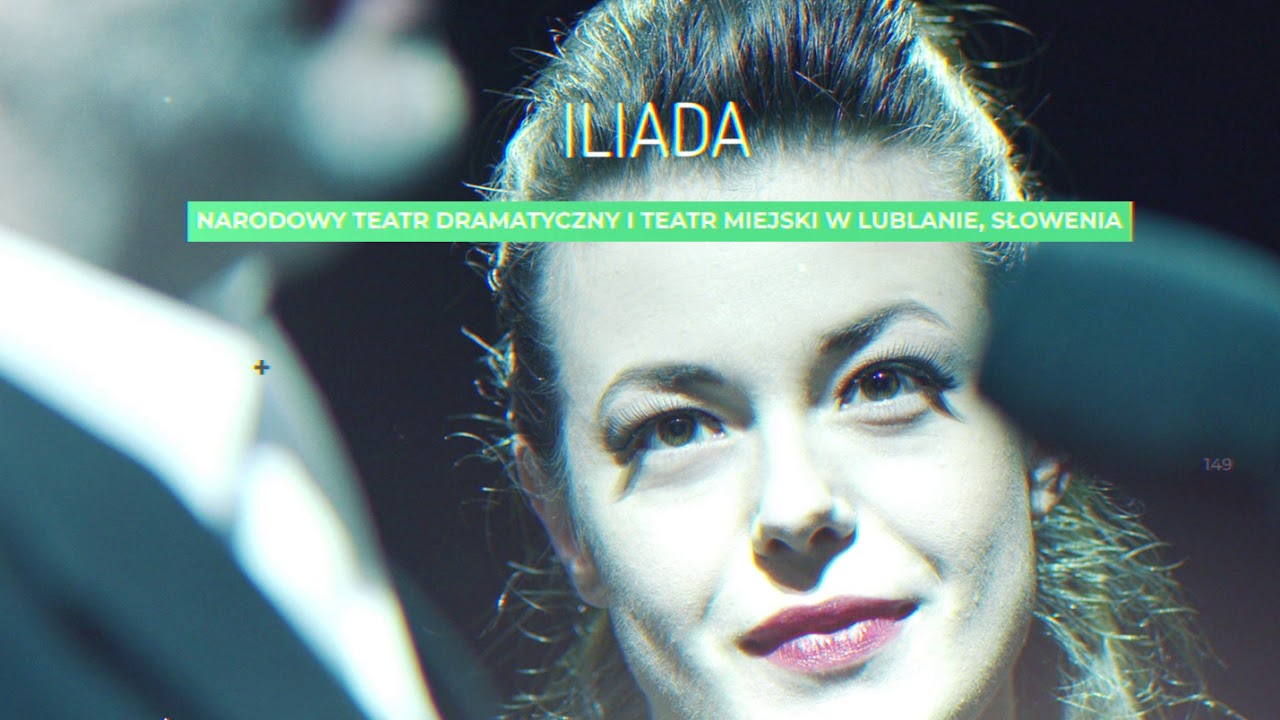 Co-financed by the Ministry of Culture and National Heritage.

Co-financed by the Marshal’s Office of the Świętokrzyskie Voivodeship.