Project title: “Rebuilding of historical Stefan Żeromski Theatre in Kielce for the purposes of preservation of cultural heritage and expanding cultural and educational activities.” 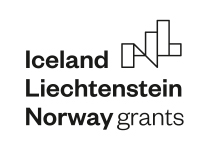 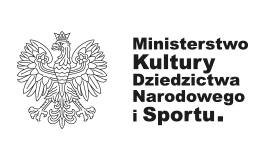 On the 4th of February 2021 Theatre signed the contract with the company Anna Bud – the contractor of the rebuilding the historical building. The document was signed by: the manager of the Theatre Michał Kotański, president of Anna Bud Artur Bławat, as well as by the Agent and Director for realization Jarosław Ziętal. The Chairman of the Regional Council of Świętokrzyskie region was present.

The Discovery of the Polichromy

The first building works and advanced demolition works are being done at the construction site in 32 Sienkiewicza street. Installation and freight elevator were deconstructed. Disassembly of window frames and doors is taking place, as well as demolition of some partition walls and lining. Liquidation holes are being immured and walls are being strengthened. The ceilings in the main building are also being prepared for demolition.

During the opencast works of the stairway some polychromies from the XIX century were discovered.

The paintings were covered by wood paneling hitherto, in brown and grey colors, they have character of a frame. They were to imitate paneled wooden paneling, until it was replaced by the real wood paneling.

The conservator stated that the lining is not coherent with the system of cast-iron stairs’ run mounted in the stairway. It can show that they had been painted before the stairs were installed (The description in “Kielce Newspaper” from 1878 claims that the stairway was equipped with cast-iron stairs). There is a possibility that inconsistence of polychrome with the run of stairs after their installation induced the owner to cover the wall with the wood paneling.

There was also an examination of the exposure in the upper parts of the stairway (above the midsection of the wooden panels), where the conservator laid open a fragment of painting with the ornament in olive green color. There is blue color appearing under that layer (which shows that olive green paintings were secondary). These parts will be further examined i.a. in order to define the primary colors and chronology of creation of particular elements.

The examination above the scene unveiled the further secrets. The gildings on the caryatids were discovered. In the joist of lintel there was a Latin citation from Horace: Omne tulit punctum, qui miscuit utile dulci (He gains universal applause who mingles the useful with the agreeable). The inscription was encrusted, and behind it there used to hang the coat of arms of City of Kielce.

Visit of the Marshall of Świętokrzyskie Province Andrzej Bętkowski (05.07.2021)

Catalogue / Reconstruction of the Theatre

Diary of the Reconstruction episode 1 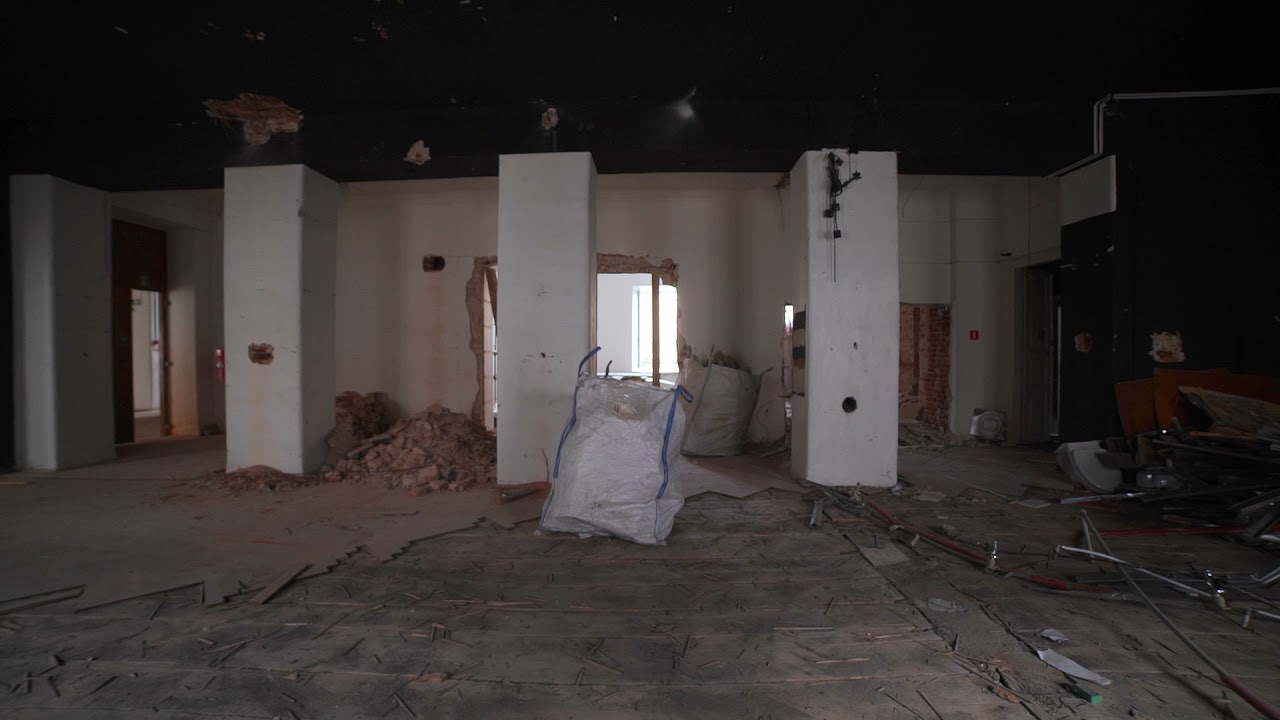 Diary of the Reconstruction episode 2 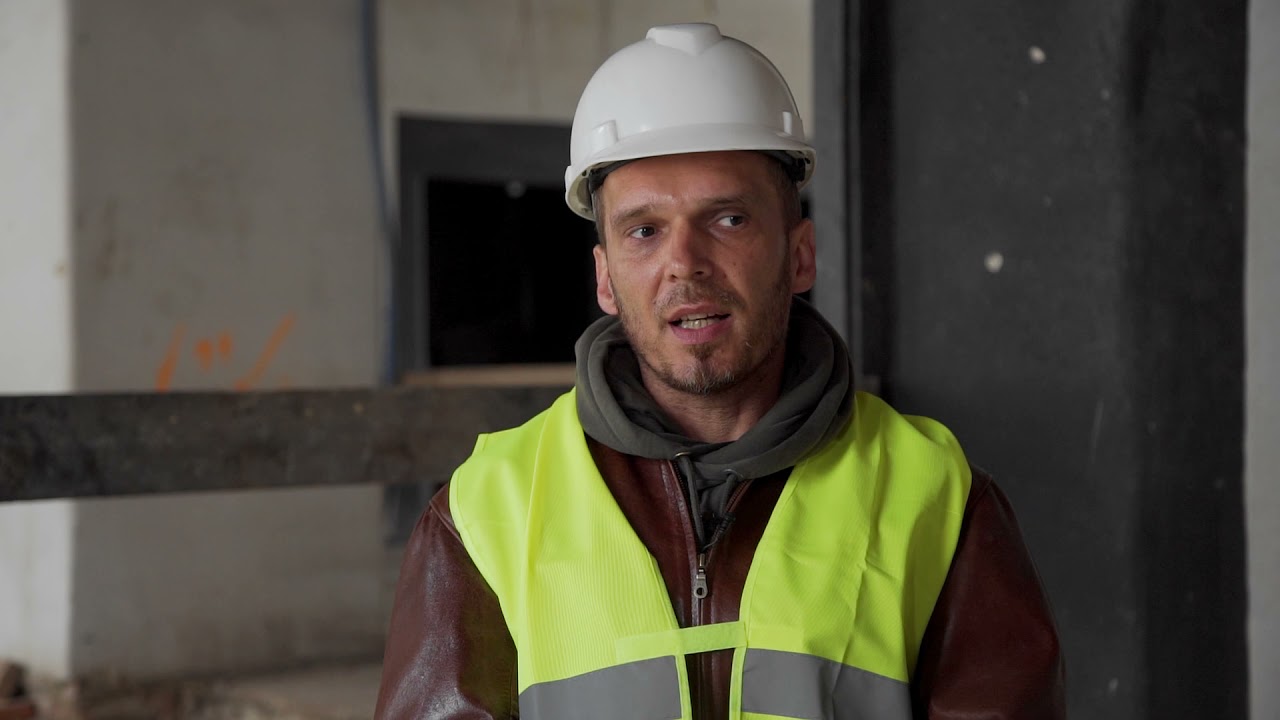 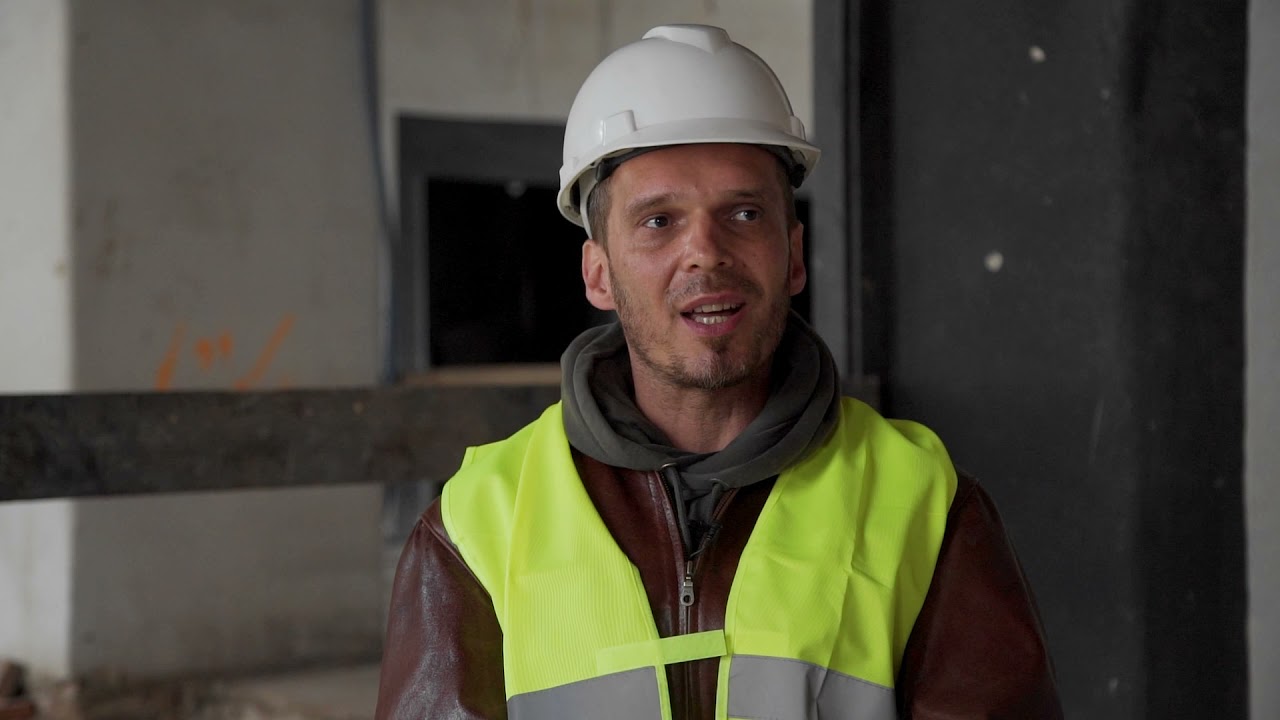 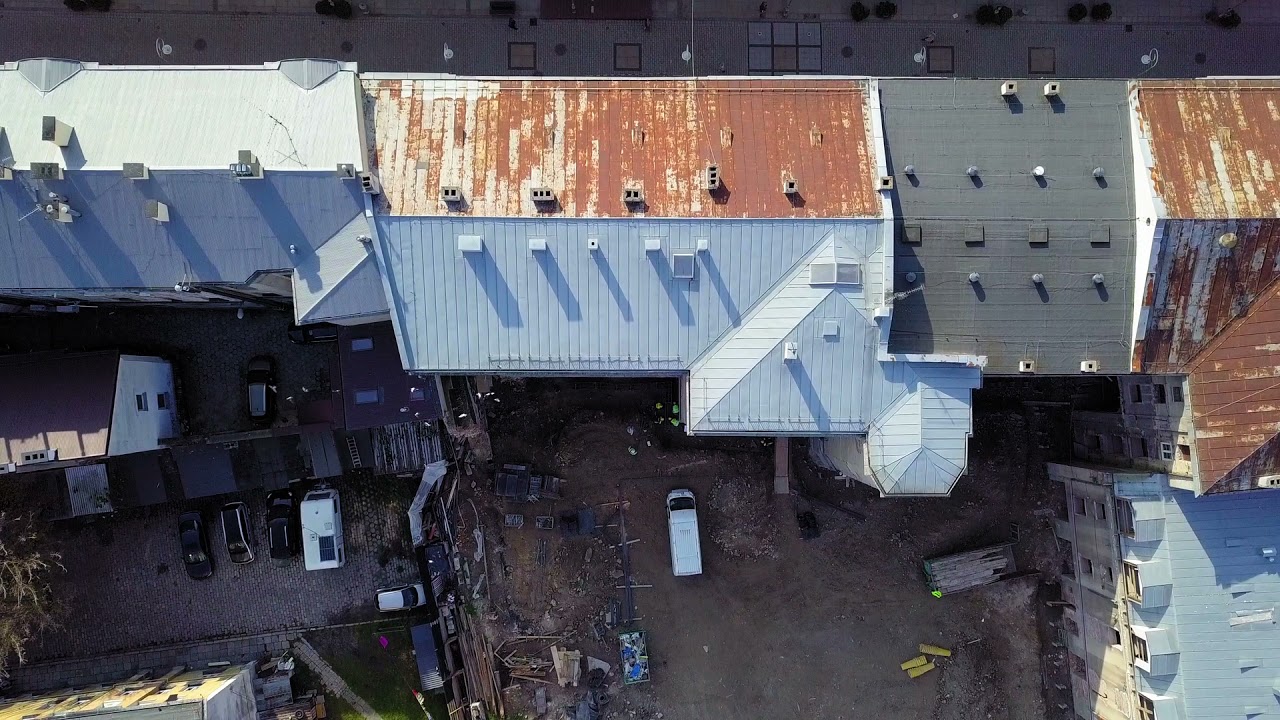